Reflection on the 1994 Genocide against the Tutsi in Rwanda

President Agius' remarks on the occasion of Kwibuka26

Twenty-six years have now passed since those darkest of times, during which over 800,000 people lost their lives. This year, in the context of the worldwide COVID-19 pandemic, the IRMCT joins the Rwandan National Commission for the Fight against Genocide (CNLG) in its Commemoration events in Rwanda by remote means, through messages on the IRMCT website and social media channels. Read more...

Today, 7 April 2020 marks twenty-six years since the commencement of the killings. On this day, we the Principals of the IRMCT, on behalf of all of its Judges and staff, mourn the victims of the Genocide against the Tutsi in Rwanda. We honour those who survived, and acknowledge their resilience and determination. We salute the courage of those who provided refuge to the persecuted, often at the cost of their own lives.

We recall also that, between its establishment in 1994 by the United Nations Security Council and its closure in 2015, the International Criminal Tribunal for Rwanda (ICTR) established - through ground-breaking jurisprudence - that the Genocide against the Tutsi in Rwanda is a fact beyond dispute.

The IRMCT continues the vital work of the ICTR and the fight for justice through, amongst other functions: prioritising the tracking, arrest and prosecution of the eight remaining fugitives indicted by the ICTR; providing support to the victims and witnesses who courageously came forward to testify before the ICTR; and supervising the enforcement of sentences of persons convicted by the ICTR.

Today, the IRMCT reaffirms its commitment to justice and its solidarity with the people of Rwanda. We remember the Genocide against the Tutsi in Rwanda and the lives lost. We acknowledge the necessity for continued vigilance to ensure that the atrocities of 1994 are not forgotten or repeated. We continue to seek justice for the wrongs of the past while recognising that reconciliation and unity can and indeed must shape the future. We press forward with a renewed commitment to resist those who seek to promote violence and bloodshed. We reiterate the importance of standing together as one people, one world, dedicated to building a future in which all humankind may live freely, together and without the burden of hatred and fear.

Please join us on this International Day of Reflection on the 1994 Genocide against the Tutsi in Rwanda. 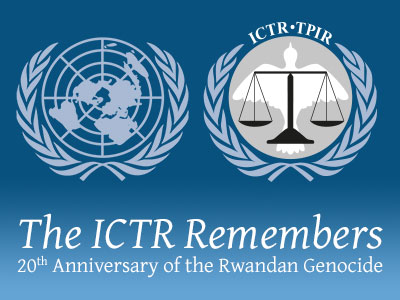 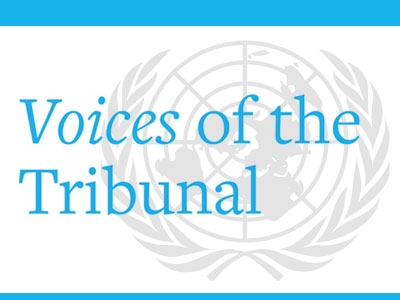